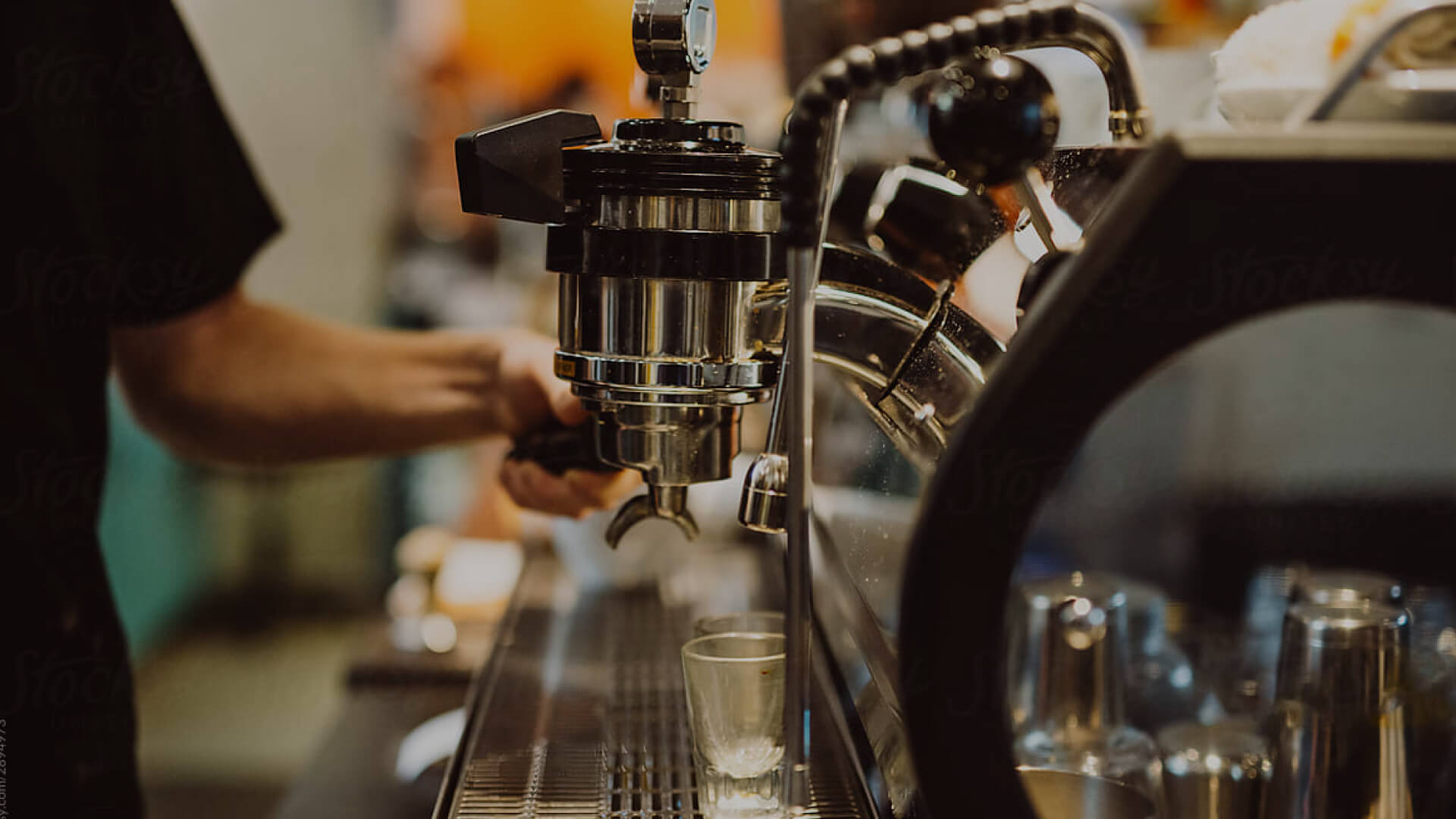 (Los Angeles, CA) Organizers from the Barista Guild announced today that the Mortar and Pestle will be the official grinder for this years World Barista’s Championship. “We wanted to emphasize the hand in handcrafted espresso beverages and thought what better way to do this than doing away with mechanized grinding equipment,” Nicholas Gramby, head of product procurement for the Barista Guild, said.

The decision recognizes the general movement within the industry of late, eschewing technologically advanced equipment in favor of simpler devices that focus more attention on the preparer than the misdirected focus on the product. “Customers want a show, Nicholas explained, “they could never hope to have the sophisticated taste and knowledge of a skilled barista but this way we can educate them about terroir and processing methods.”

It is hoped that the addition of the mortar and pestle into Third Wave coffee bars will help slow the line times down another 3 to 5 minutes, allowing baristas to more fully develop their coffee lectures to eager, uninformed customers. “Currently, our line times are averaging around 15 minutes, that’s just not long enough to fully explain to the customer where their coffee is coming from,” one barista said.

While it is too early yet to judge the potential success of the new model, many high end coffee bars are already adopting the mortar and pestle along with the return of propane-fired, piston-lever espresso machines, and finally, finally, ridding the stores of condiment bars. “We want customers to fully appreciate the coffee as we intended it,” a spokesperson said. “Plus, they really make a mess over there.”

Asked about any concerns about how the longer times may affect customer loyalty, Nicholas was quick to point out that they are already at work on a model that eliminates the customer altogether. One concept being promoted would include stadium seating in lieu of a customer queue so that Baristas can practice their craft without customer interruption. “We’re very excited about this new model, I mean, customers are just such a hassle”

“Just think of what we could do without them!”