Found on an early expedition to Yucatan2, these perfectly spherical obsidian disks have the inherent ability for metaphase viewing. We collected as many as we could carry believing we could come back for more. But when we returned they had all mysteriously disappeared. While supplies last. 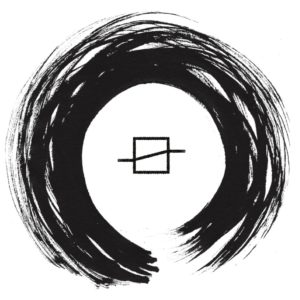 Sandy got a lot of things right, he had delved deeply into the whole alchemical incantations thing but he was limited to his attachment to the electric guitar. Electric guitars by themselves didn’t have the necessary amplitude, they could only take you so far. He felt if he could just get the mastering right, the quantum field would follow. It was a dead end.

The real breakthrough came when the Redshift Alchemical Engineers combined the Bucla Box Intentional Enveloping oscillator/sequencer with the Monas-Block Thaumaturgic Amplifier to produce the first stable trans-dimensional gateway to Java2.