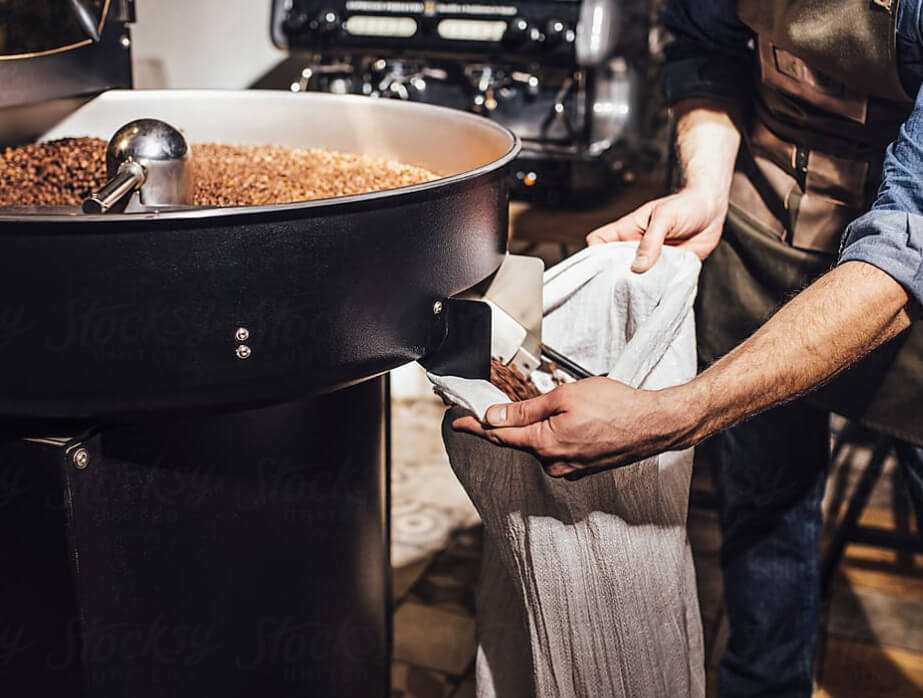 (Chicago, IL.)  Half Crack Roasters, darlings of the Specialty Coffee industry since their inception two weeks ago and named Roaster of the Year by Roastergeek Magazine, announced today that they are ditching their roasters and will only serve cold brew coffee from green beans. “Despite pioneering the method of roasting to just before first crack, we realized that even this is too far.” Samuel Tillings, former Roastmaster said. “Any roasting destroys the true flavors of coffee,”

Tillings, a long time presence in regional barista competitions, further explained that any heat applied to the bean, including brewing, destroys the subtle, nuanced flavors of seasonal coffee. “Cold brewing preserves the terroir.”  Equally important, Tillings elaborated, is that the water not be too cold so as to not “shock” the bean. Water is carefully maintained at room temperature.

Additionally, Half Crack has removed grinders as the friction from the burrs contributed to the loss of flavor. Each cup contains a micro-lot of one bean. “More than one bean muddles its unique character.”

A recent public cupping was halted temporarily when twelve year old Phillip Ingersol blurted out, “It’s just water!” An awkward hush descended on the crowd as he was quickly escorted from the room.

“It takes a refined, experienced palette to fully appreciate the nuanced seasonal characteristics of micro-lot coffee,” Tillings said as he nervously adjusted his vest.